Over the 14 years that I’ve worked in the restaurant industry, I have had A LOT of work nightmares.

I’ve had ones where I’m serving tables at my restaurant, as well as tables half a mile down the street. Dreams where someone has constructed a maze of plexiglass walls between tables that were so clean I kept crashing into them. Nightmares (that hit a little too close to home) where people yelled at me for hours on end for not bringing them 50 sides of ranch.

I even had nightmares that were so bad that I woke up in a panicked, crying sweat and dreaded heading in for my shift.

But as I’ve slowly crept out of the bar and restaurant industry, and into a full-time career as a journalist, those nightmares have become increasingly rare occurrences.

One dream that seemed like it was always just out of reach was the one where I’d finally get to leave the industry and regain control of my weekends.

When I started working as a hostess at Oggi’s in December 2005, I figured I’d only stay in the re…
Post a Comment
Read more 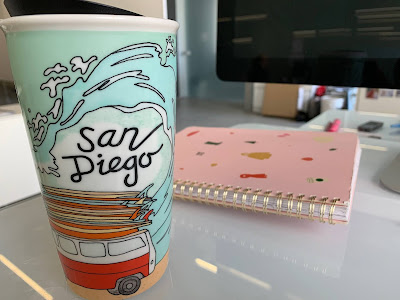 Bonding with my mom over Starbucks mugs 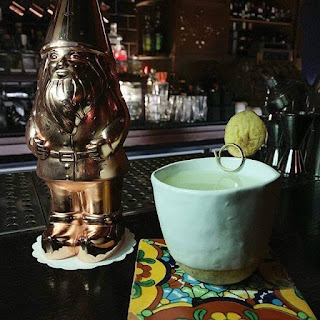 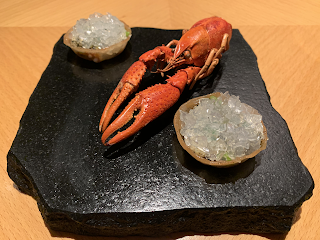 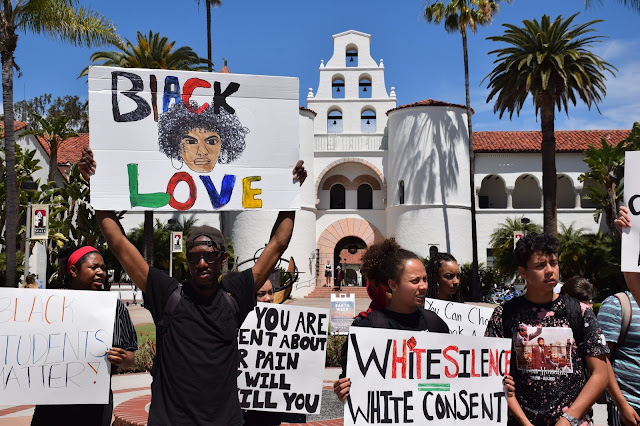 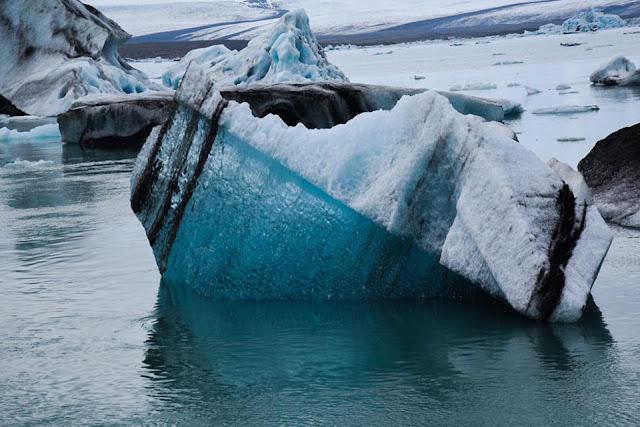 Picturesque Jökulsárlón is a great location for a photographic lunch break 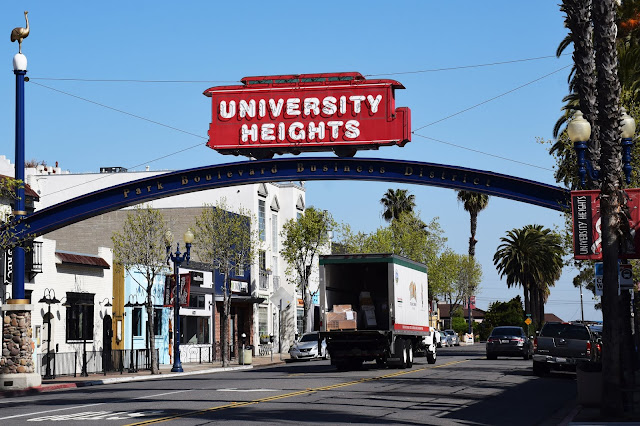 A Day in the Life of the University Heights Food Scene 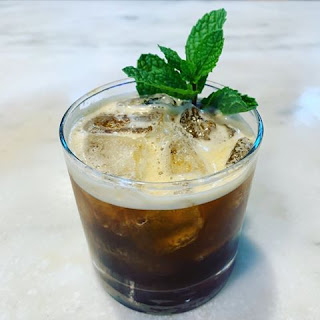 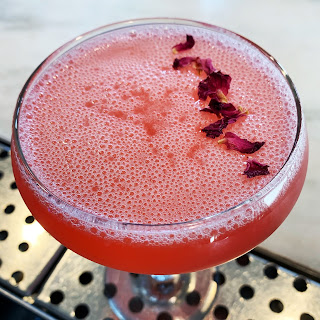 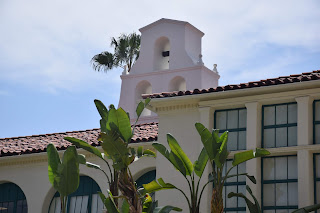 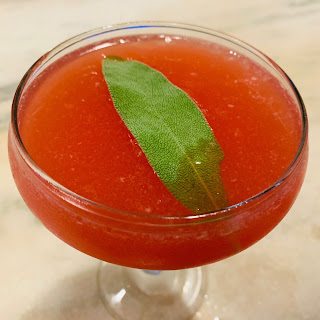 Naughty or Nice: Celebrate the Holidays with a Spicy Krampus